Now you can have your phone system remote, right on your computer desktop. Work from home with ease with the new PC-based interface, Allworx IP phone to boost employee productivity. The latest release 4.0.

How to Use VoIP 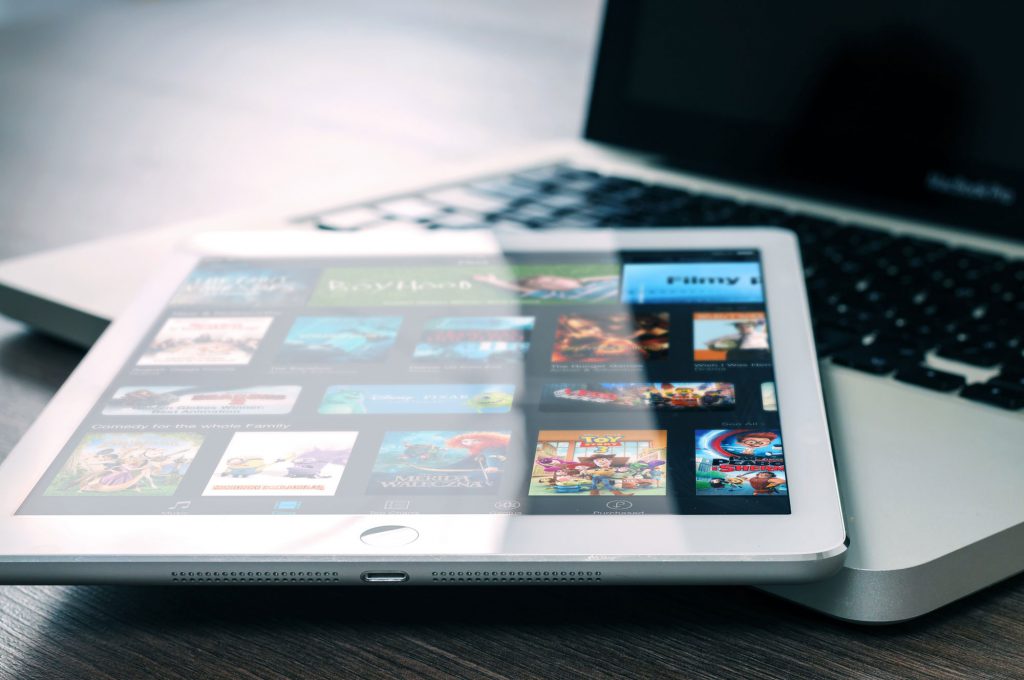 VoIP, or “Voice over Internet Protocol”, could very well be the next revolutionary wave in the IT field. But how many of us lay consumers really know how to make efficient use of the VoIP technology, the latest in-thing in town? Figure out which of three categories of callers you fall into: ATA, IP Phones,… Read more »

How to Speak Professionally on the Phone 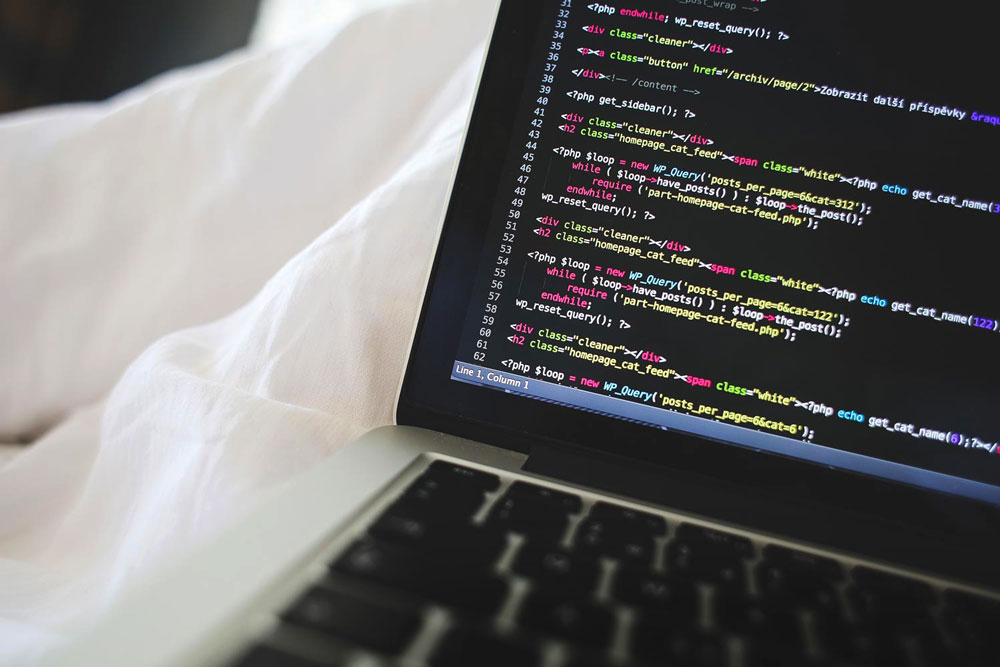 How many times have you spoken with someone on the phone and thought how unprofessional he or she was? Make sure others are not saying the same about you by following these simple steps listed below: Answer the phone in as few rings as possible. No one likes to be forced to wait. Prepare yourself… Read more »

How to Migrate to IP Telephony 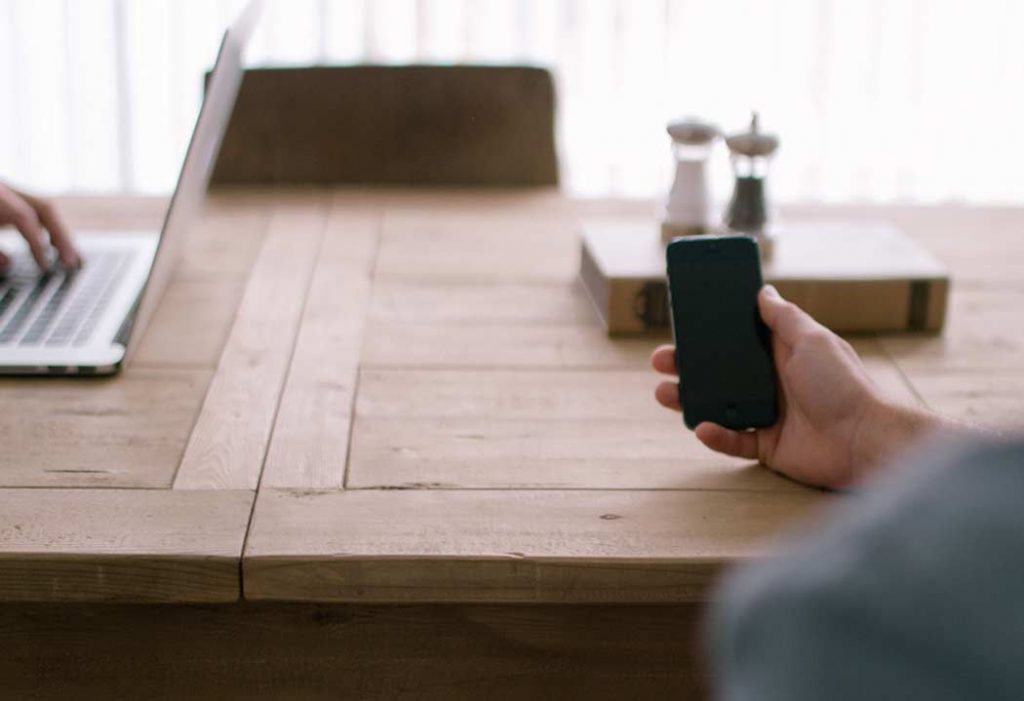 A successful conversion to IP telephony requires the right products, people, and processes, all working in concert. Often when an organization considers change that impacts every employee, such as an enterprise-wide IP telephony implementation, the process tends to focus on hardware, software, and getting the technology up to speed as quickly as possible. However, a… Read more » 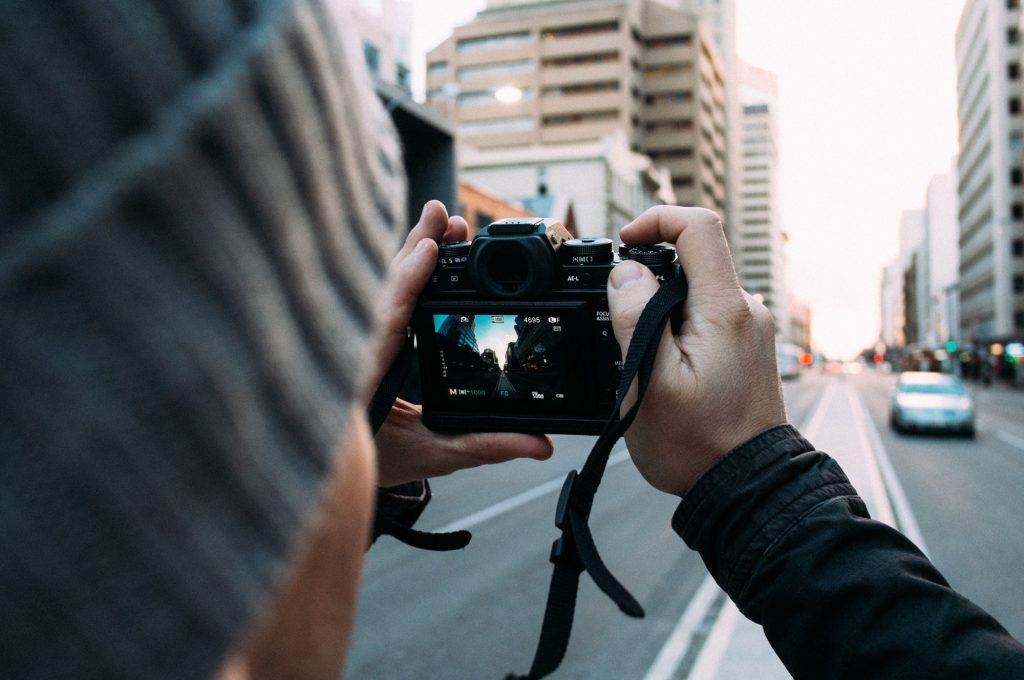 There are many situations where you will be called upon to answer the phone. Knowing proper answering etiquette and developing good communication habits are important skills to learn. We’ll show you how to respond to a variety of situations. At The Office Keep it professional. When you’re answering the phone at your office, you don’t… Read more »

Adding Security to the Internet of Everything

Don’t panic just yet: but in a few years, your fridge could become a target for cyber criminals. As the number of devices in the Internet of Everything grows, so does the likelihood that connecting these devices and networking them together could increase the number and type of attack vectors we will see in the future. And… Read more »

How to Train Employees in Better Phone Skills

Whether you’re in a customer- focused, retail-style business or an organization that handles a lot of internal calls, phone manner skills are very important to both develop and to regularly train people in. Here’s a way to evaluate if your team’s skills are effective and how to retrain them. Pinpointing Needed Improvements Start by using… Read more »

Pass the Word: The Phone Call Is Back

Just a few years ago, it seemed that the old-fashioned phone call was going out of style. Smartphones were on the rise, and many people were using them for everything except making calls. Phone calls were still part of my job, but they were absent from my personal life, save for the occasional restaurant reservation or… Read more »

What is it with VoIP that is attracting business people? Is it the catchy name or the technology with the so called cost savings and flexibility behind it? Let us get into a small analysis here. VoIP systems use the Internet connection to make calls and receive calls while the analog phones depend on the… Read more »

How to Use the Telephone

Most of us use the telephone on a daily basis, but we may not always do so in the recommended way. Here are some helpful steps for better phone experiences. 1. Mute or turn off the television before attempting to use the phone. 2. Always say “Hello.” Do not say anything else, unless you already know who… Read more »